I shat my own ass

I pissed my self

This game is really fun and I enjoyed a lot playing it. It gave me a challenge of trying to survive JPEG Walter with nothing but crude imaging and some sound effects. I loved it. I noticed that Walter only appeared in the right doorway, three times throughout the game, but that's fine. If you could make a sequel, with equally crude graphics and JPEG imaging, but in the FNaF 2 format, that would be awesome. Thank you for making this fun game.

P.S. I really love the generator idea, it gives the player some stuff to do before checking lights/cams!

P.P.S Can you pleeeeaaaaase make a second one? Thanks

This right here is a mastershit

Walter is our lord

I lived until 4am. I am good at game. 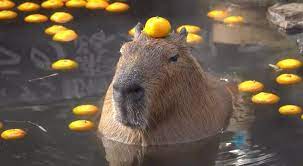 I had to write an essay about the strengths and the weaknesses of this game for my video game theory class. Totally worth it.

that was well funny XD

only annoying thing is how when I wanna put the camera down It keeps just coming back up. Other than that it's pretty funni gayme. 20/1 stars 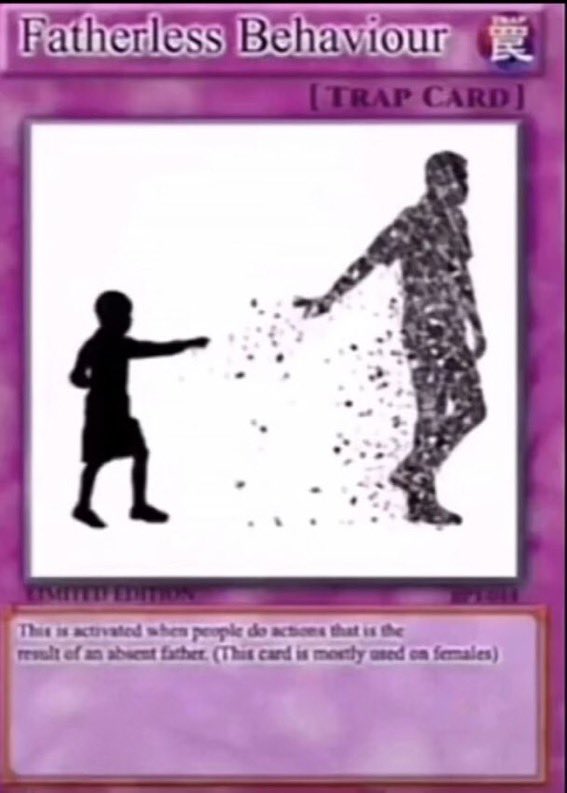 When I first installed it, I wasn't sure what to expect. I clicked new game and the game starts. The mechanics are unique, the story is a masterpiece and the characters are very original. I bet it will change the industry and standards soon. Best wishes to the creator.

With lots of love and sincerely,

This is my  new favorite abomintation 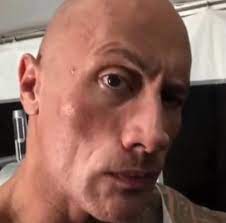 Reply
Dorbio The Great234 days ago

I came from TikTok, my username on there is @dorbiothegreat

This seems too tough and confusing, I did the lights on the right and saw him there so I closed the door, but he still got me. Either the other one (I think there are 2 of them?) was at the other door and got me but idk. I didn't win but it was still fun.

NO JOKE: this game is very hard and very serious. After seeing the main character of the show called Breaking Bad A.K.A Walter White in the Five Nights at Freddy's 1 location,  I can conclude that my life is complete. The graphics, the suspense, the horror of trying to block Walter into going in your office is all groundbreaking. This game set the bar up for the whole gaming industry.

Yesterday I thought to have seen the weirdest game ever, now I am no longer sure.

bruh this game is some what scary. I don't know how but it actually got me 😂😭

bro how did a jumpscare of walter white get me?

This game also made me poop my pants... many times

Hey guys welcome to game theory, today i'm reviewing this game, the lore is as follows: You are Jessie trying to get away from Walter White because you don't want to make meth.

Jessie, We are at FNAF, Jessie.

omg this was hilarious!

What to say about this one... Masterpiece! Breaking bad mixed with FNAF? How can you go wrong??